how have you been? As for me, I have been quite busy, admittedly, but I finally got un opportunity to catch my breath and share a little something with my blog readers.

I have recently become quite obsessed with Wes Anderson. It all started about two years ago, when I went to see his film Moonrise Kingdom, which, apart from being an endearing story of two 12-year olds falling in love and escaping into the wilderness, boasts a truly perfected aesthetics, which is evident from its meticulously designed sets and costumes: 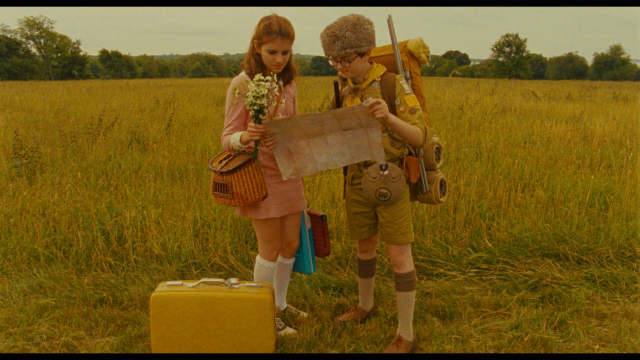 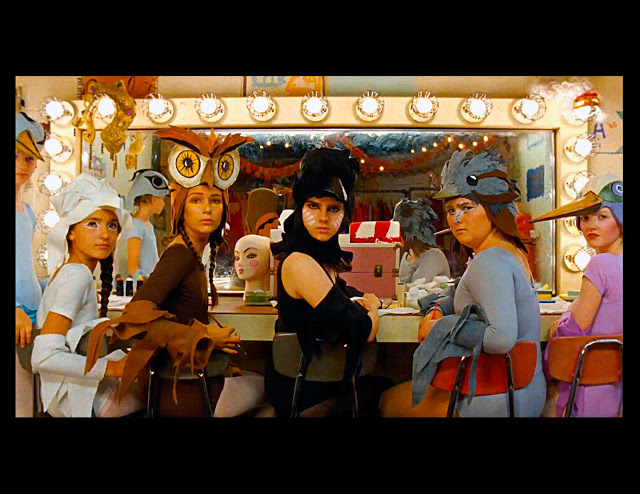 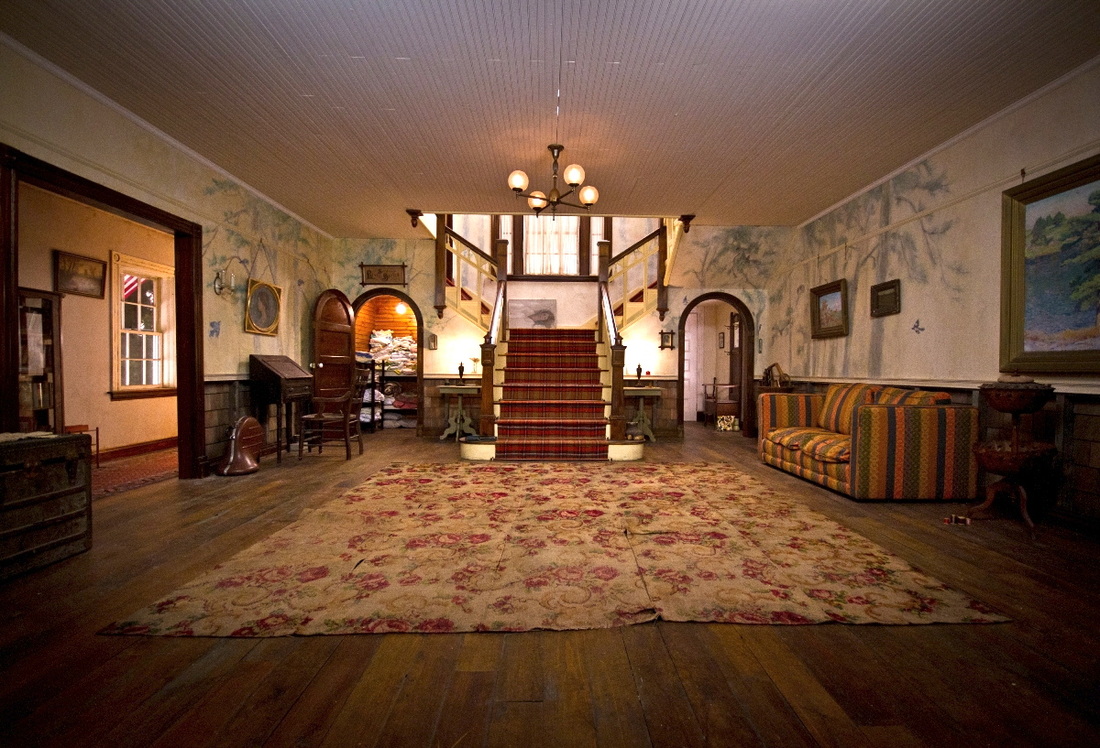 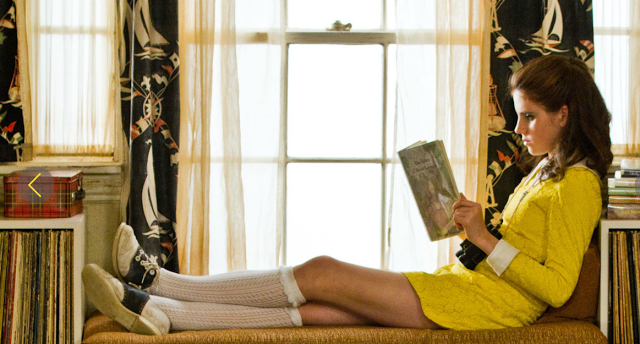 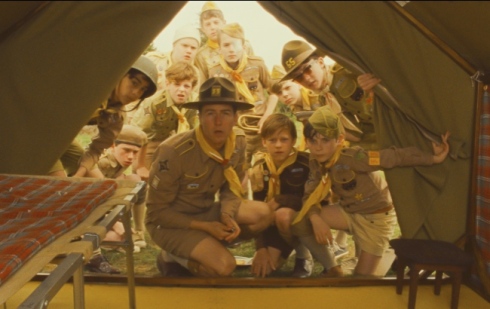 Of course, my choice for next year’s Shrove Tuesday was made at the moment of leaving the theatre: 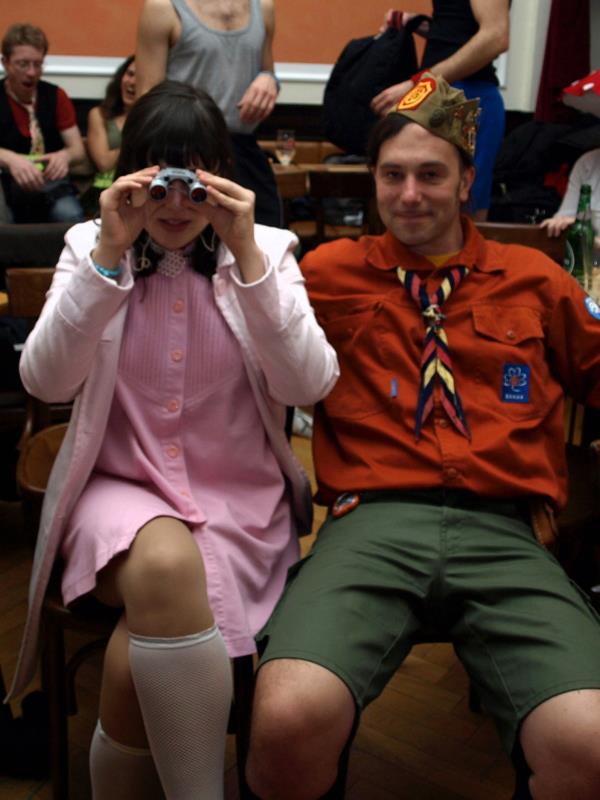 I rediscoverd him a couple months ago, when I went to see his new film, Grand Budapest Hotel, which was followed by my borrowing The Royal Tenenbaums and The Darjeeling Express from the library. I have yet to see The Life Aquatic with Steve Zissou, Fantastic Mr. Fox (animated movie adapted after Roald Dahl’s story), Rushmore and Bottle Rocket. However, the beauty of Wes’s films lies in the fact that you can watch a movie over and over again and you will still find new and charming details that eluded you the first time . So, some serious endulging ahead :))) I could write a great deal more on Wes Anderson, but I will leave you with this sweet piece of commercial work he had done for a new Prada perfume – I think it pretty much encapsulates  the essence of Anderson’s film-making approaches and as well as his aesthetic preferences:

Anyways, I hope you enjoyed this post. I wish you a lovely Sunday (or whatever has left of it) 😉